The Metropolitan Museum of Art is currently showing a valuable arrangement of American works on paper from the late-nineteenth century, a period of time also known as the Gilded Age. American art flourished during this time, encouraged by the wealth and materialism of the American industrialists; Mark Twain even described the era as “America’s golden road to fortune.” The exhibition, Gilded Age Drawings at the Met, shows how the lifestyle of American culture relates to the style of art that became popular during these years. 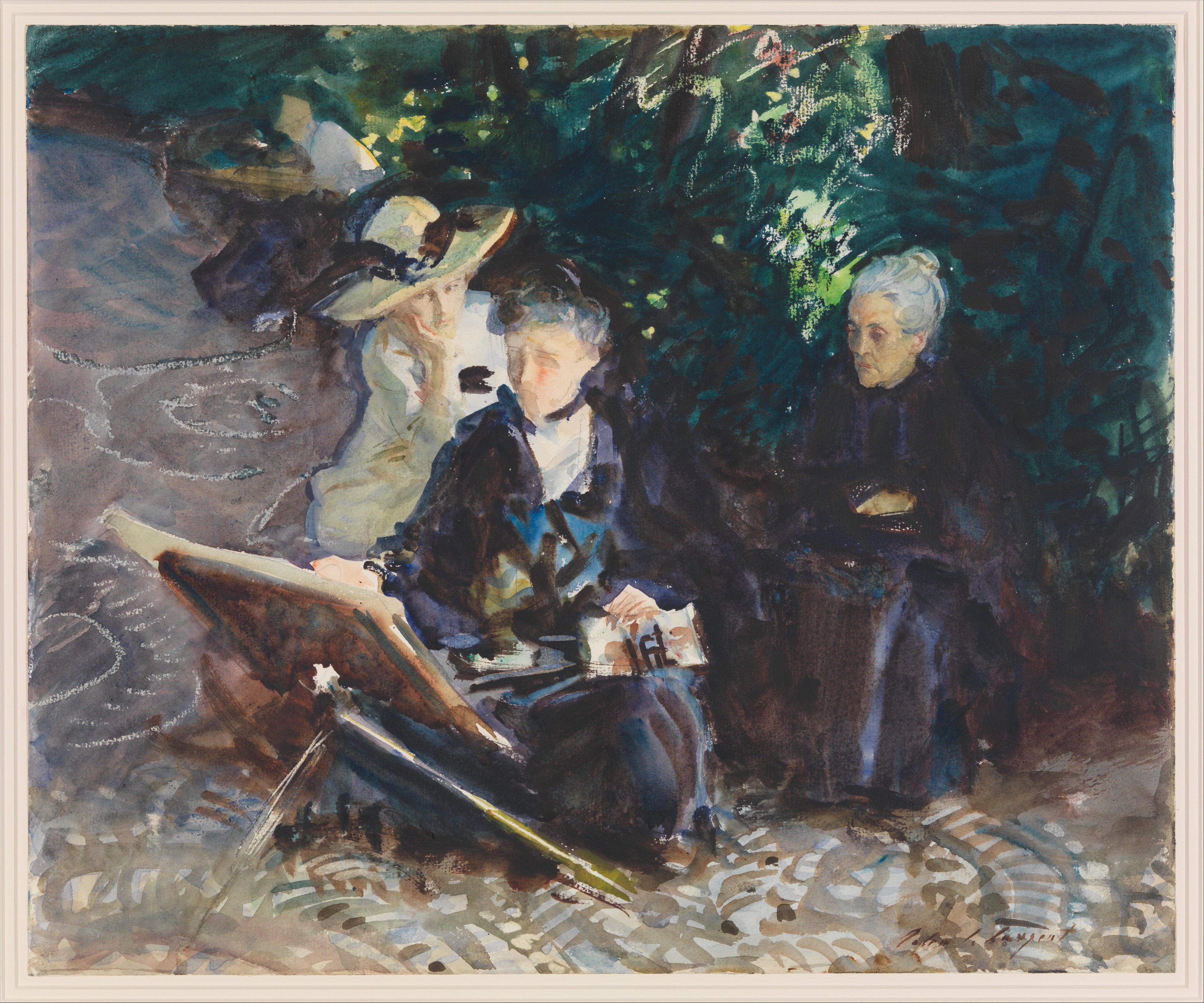 Gilded Age Drawings at the Met consists of a little over three dozen works in total, with a highlight of three gifts promised to the Met created by Cecilia Beaux, John La Farge, and John Singer Sargent. From Mary Cassatt to Thomas Eakins, the pieces on display were created using watercolor, pastel, and charcoal. In addition, nineteenth-century artist materials such as watercolor boxes are also on view. Such a display can be considered unusual as these works often rotate in the galleries due to their delicate nature and extreme light sensitivity—some of these pieces haven’t been seen in public for over thirty years. 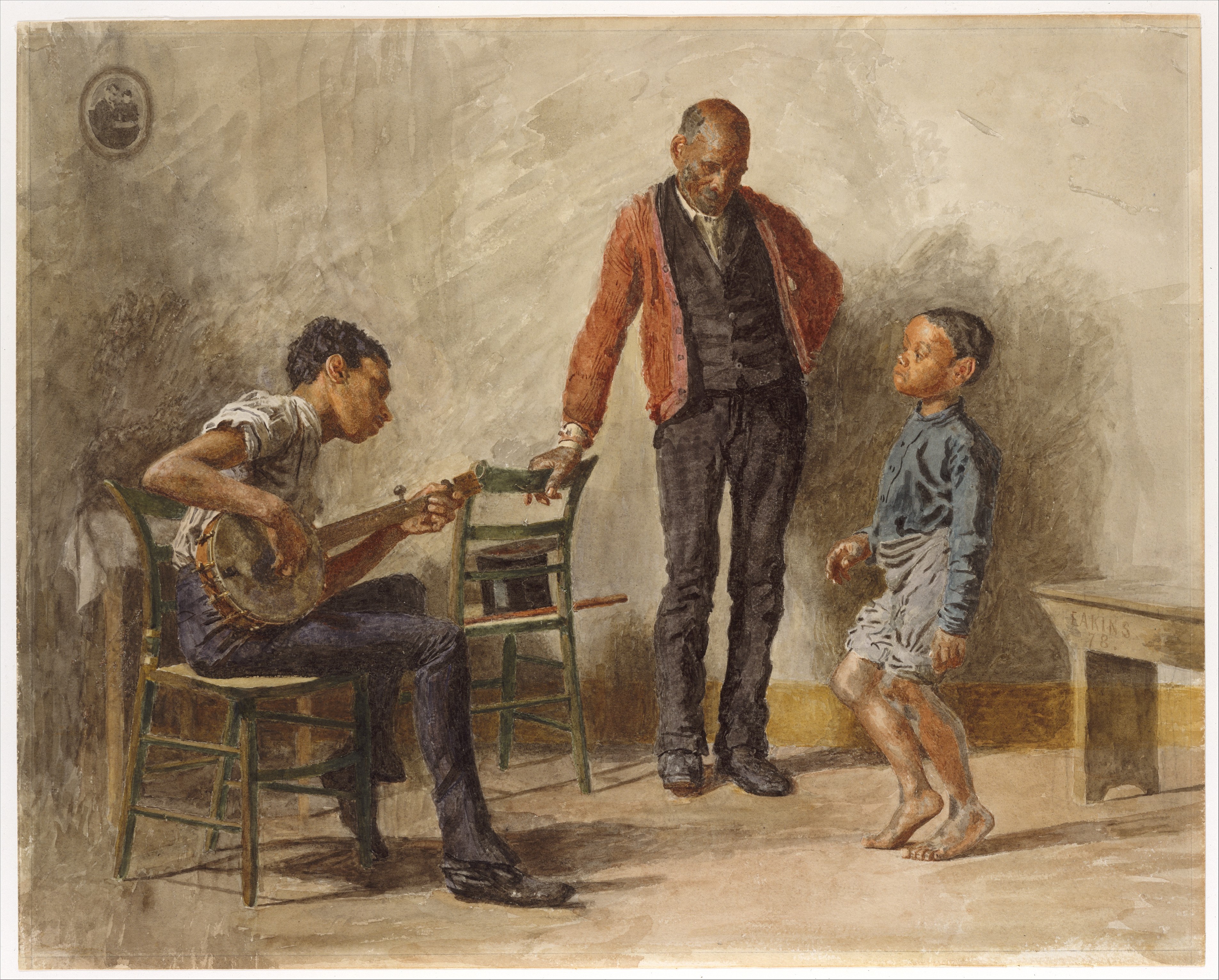 The artworks are grouped together in the following themes: figure studies, landscapes, and still lifes starting from the end of the Civil War. The viewer can take a look at the artistic variations between the drawings: Sargent’s In the Generalife (1912) appears vibrant and expressionistic, while Eakins’s The Dancing Lesson (1878) appears subdued and somber. 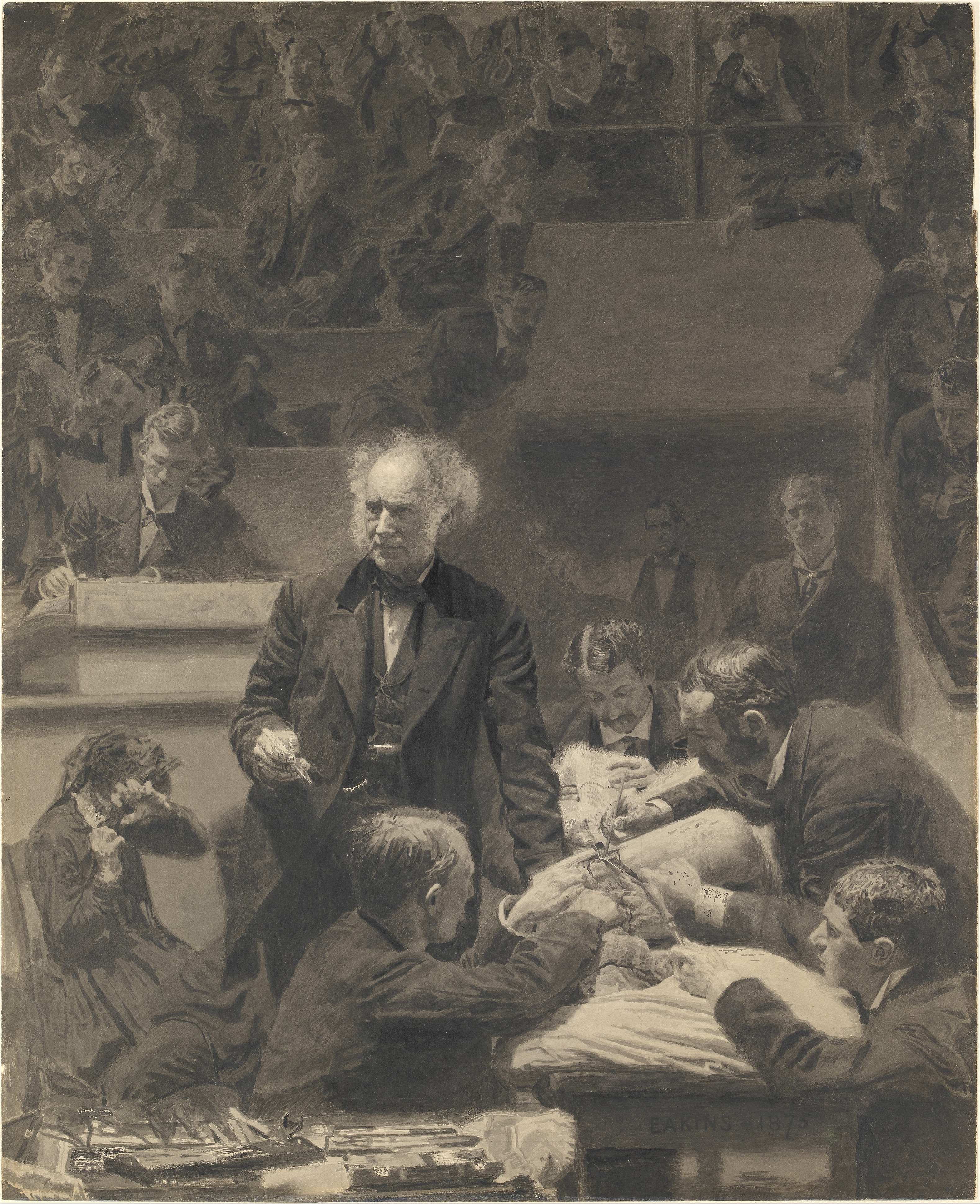 One of the most prominent drawings in the exhibition’s collection is Eakins’s ink-wash copy of The Gross Clinic (1844–1916). Many consider The Gross Clinic, now on permanent view in the Philadelphia Museum of Art, to be one of the greatest American paintings ever created (and one of the most scandalous, as the original was considered too shocking to stand at the 1876 Centennial Exhibition). Eakins depicted Dr. Samuel D. Gross while demonstrating a new surgical procedure to his students at Philadelphia’s Jefferson Medical College. The ink wash copy is a faithful reproduction for those unable to see the painting itself, and the light and dark gradations show how the colors interact in the original work.

Gilded Age Drawings at the Met provides not only historical context of the late-nineteenth century but also gives the viewer a rare glimpse into the artistic life of this time. It acts as a cultural lesson to an audience wanting to know more about American history or simply those interested in aesthetically pleasing art. Such a layout likely won’t occur for another thirty years, so it’s fully worth a visit to New York.

Gilded Age Drawings at the Met will be on view at the Metropolitan Museum of Art in New York through December 10.