In conjunction with the exhibition Giosetta Fioroni: L’Argento, Curator Claire Gilman illuminates some of the Italian artist’s pop cultural references. 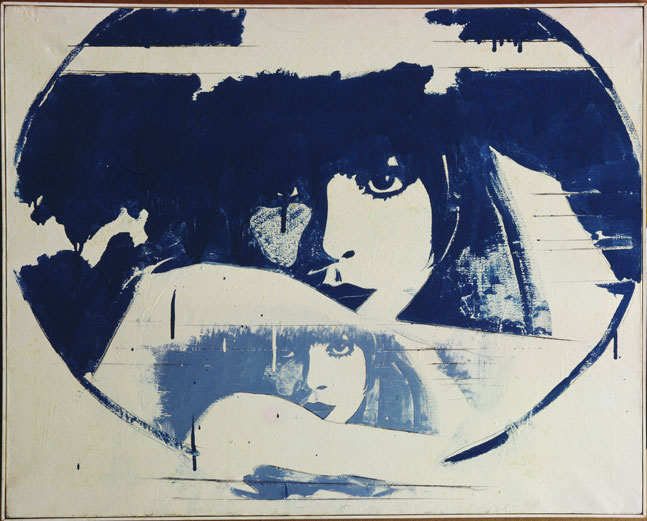 While eminently familiar to her Italian peers, many of Giosetta Fioroni’s references are unknown to an American audience.  Granted, Fioroni was not interested in the issues of notoriety or stardom that fascinated Warhol, and many of her source photographs are anonymous or difficult to locate.  But Italian popular culture does play an important role in her work, and understanding these associations adds to our ability to appreciate her work in context. Here are a few:

1. The house pictured in the 1970 drawing La casa di Federico (Federico’s House) is the Roman villa not of the filmmaker Frederico Fellini (with whom Fioroni was also friendly) but Federico Forquet, a famous Italian fashion couturier who worked for Balanciaga in Paris and Fabiani and Galitzine in Rome before opening his own studio in 1961. Following his debut runway collection in 1962, he was labeled “The Italian Dior.” 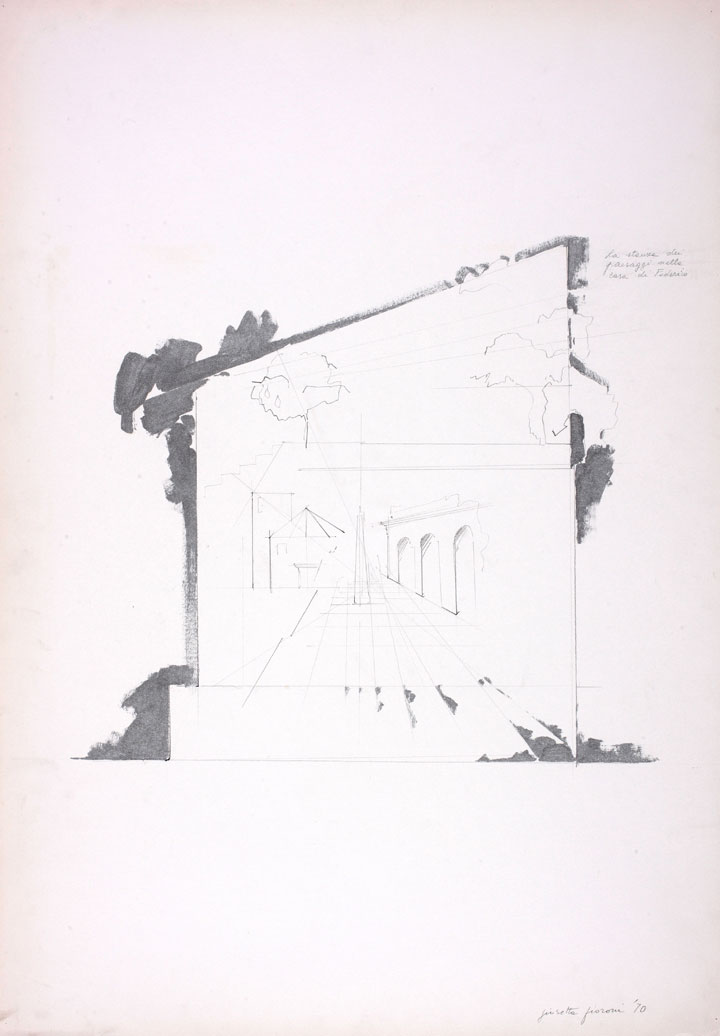 2. The face that dominates Fioroni’s production in the sixties—and that appears five times in Giosetta Fioroni: L’Argento—is that of Elsa Martinelli (b. January 30, 1935), an Italian actress and former fashion model who acted in European and American films throughout the fifties and sixties. Her breakthrough role was in The Indian Fighter (1954) opposite Kirk Douglass, who claims to have first seen her on a magazine cover and hired her on the spot. 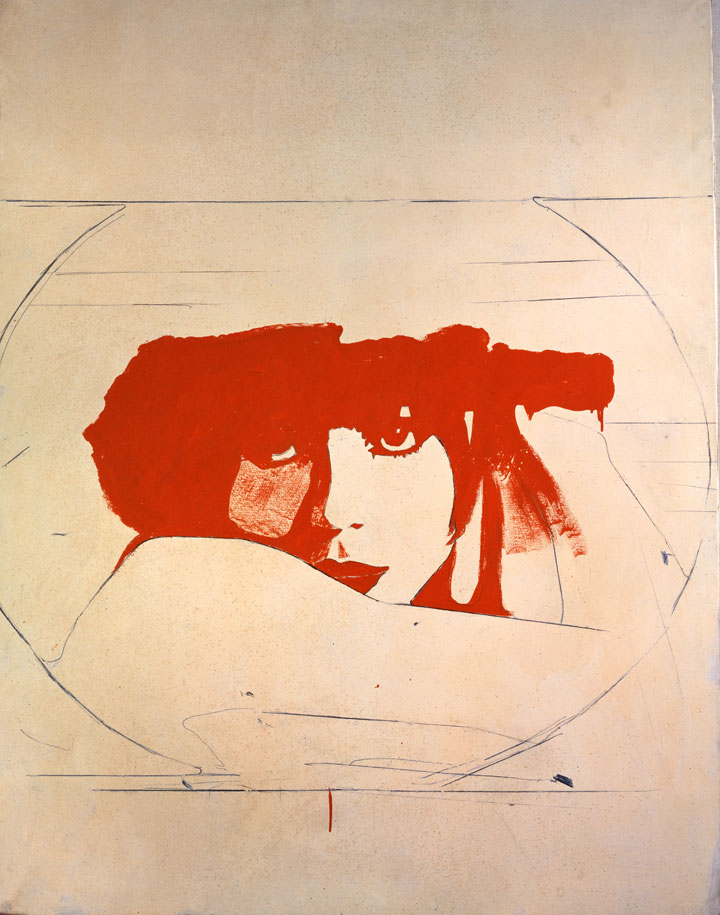 3. Fioroni’s 1964 painting Una lacrima sul viso translates as Tear on the Face. An Italian of Fioroni’s generation would immediately recognize this title as belonging to the famous pop song released by Bobby Solo earlier that year. Bobby debuted the song at the Sanremo Music Festival, but he was disqualified for lip synching which was against festival regulations. The song, however, became a global hit—it was the first record to sell over one million copies in Italy and global sales exceeded three million. 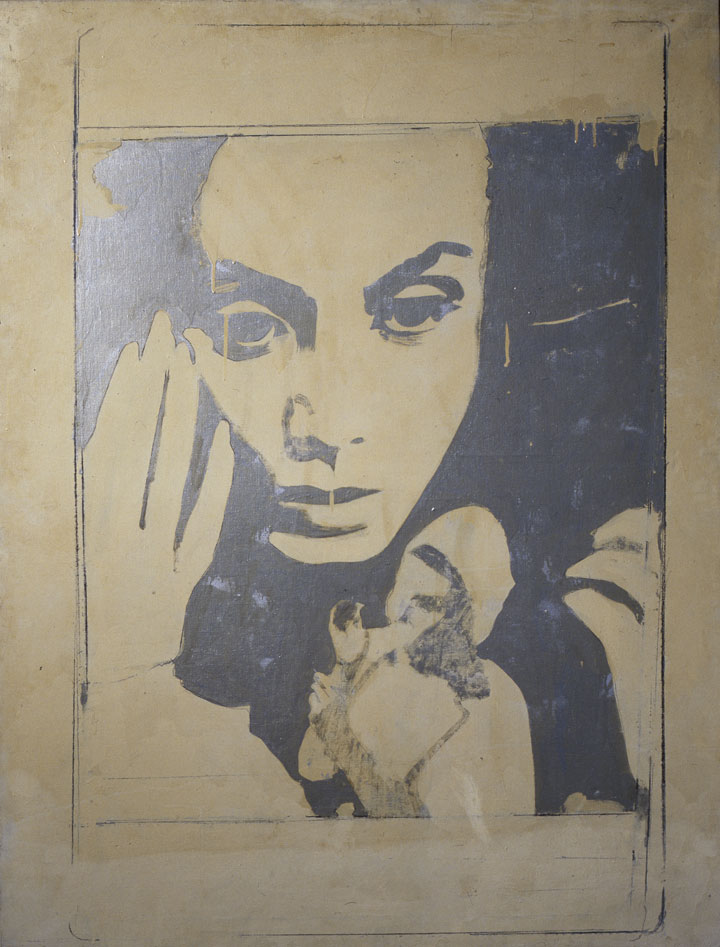 Here the song is featured in an eponymous film, starring Solo, which tells the difficult love story between Bobby Tonner, an American singer who came to Naples to meet his old music professor, and the professor’s charming daughter.

Giosetta Fioroni: L’Argento is on view in all three of The Drawing Center’s galleries until June 2, 2013.