Massimiliano Gioni’s sprawling 150 artist-exhibition Il Palazzo Enciclopedico / The Encyclopedic Palace opens at the Venice Biennale on June 1st. Among the curator’s eclectic selection—intended to “[blur] the line between professional artists and amateurs, outsiders and insiders” and take “an anthropological approach to the study of images” á la the wunderkammer—are works that were exhibited at The Drawing Center over the last 13 years. Communications Intern Daniel Peacock conducted a roundup of these historical shows—several of which featured work produced outside the realm of fine art, from Shaker song manuscripts to Indian Tantra drawings—emphasizing The Drawing Center’s history of expansive and experimental considerations of drawing. 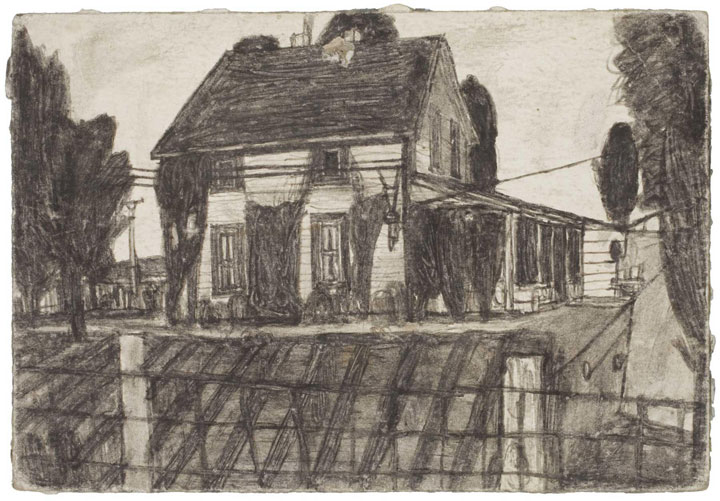 The Drawing Center presented the first New York exhibition of works by James Castle with a focus on his sensitive interior and exterior views of his home and environment. Castle, a self-taught and deaf artist, developed a drawing practice using non-traditional methods and found paper to explore the geometries of the buildings, objects, and people that made up the scenery of his life. This exhibition was curated by Jay Tobler.

Rosemarie Trockel: Metamorphoses and Mutations was the first New York museum exhibition of the drawings of contemporary German artist Rosemarie Trockel. Surveying the enigmatic sprawl of Trockel’s drawn works, this show comprised over one hundred drawings and included a number of new works created for the exhibition. This show was organized by the Musée National d’Art Modern, Centre Georges Pompidou, Paris, and curated by Jonas Storsve.

Heavenly Visions: Shaker Gift Drawings and Gift Songs presented the works on paper of various 19th century Shaker “instruments,” whose drawings documented divine messages delivered to the Shaker community through the artists. Heavenly Visions included 130 drawings, song manuscripts, and other texts which presented an intense, complicated vision of the unique spiritual practices and beliefs of the American religious community known as the Shakers. This exhibition was curated by Frances Morin. 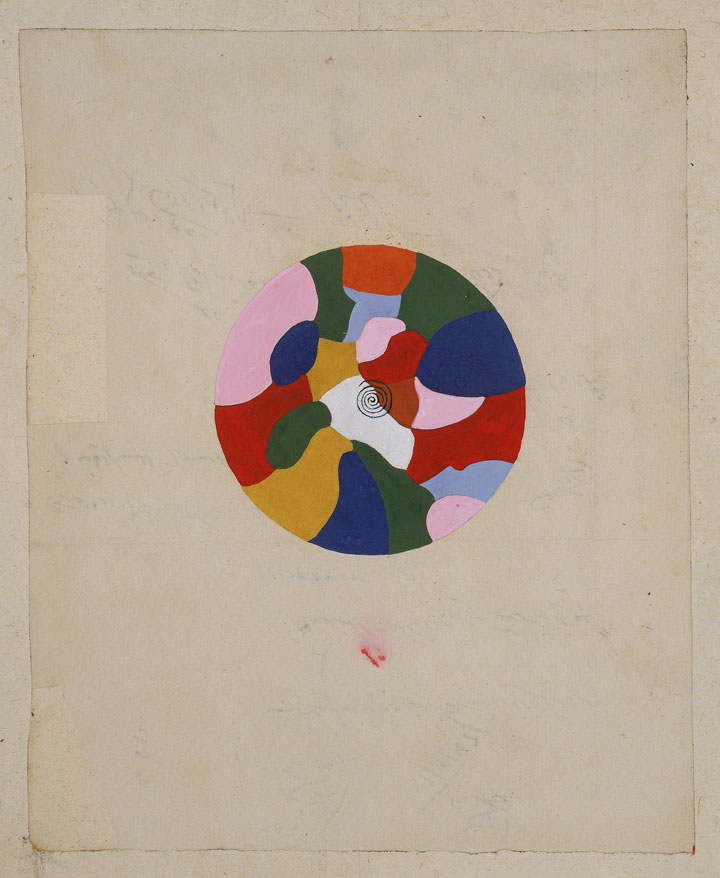 Field of Color: Tantra Drawings of India collected contemporary Tantra drawings from Rajasthan in northeastern India. Descended from a 400-year long tradition in Hindu Tantrism, these images began as illustrations in 17th century treatises on Tantrism and eventually became independent of their texts as artists copied them over the centuries. These beautiful symbolic and geometric images aid Tantrikas in their active meditations. The thirty drawings which comprised this exhibition were collected by the French poet Franck André Jamme.

3 x Abstraction explored the geometric abstractions of Emma Kunz, Hilma af Klint, and Agnes Martin. Though born into three distinct generations of the last century, these three artists approached abstraction not as formalism, but as a means of visualizing philosophical, scientific, and transcendental ideas. This exhibition was co-curated by Catherine de Zegher and Hendel Teicher. (Emma Kunz and Hilma af Klint will be represented at the Venice Biennale.)

Yüksel Arslan: Visual Interpretations was the first survey of Arslan’s work in the United States. Often associated with the loosely-structured Turkish surrealist movement, Arslan mines the depths of the unconscious mind to produce hundreds of serial drawings that deal with philosophy, madness, and eroticism. This exhibition was curated by Brett Littman.

7. Matt Mullican: A Drawing Translates the Way of Thinking

The works presented in Matt Mullican: A Drawing Translates the Way of Thinking spanned Mullican’s artistic career to explore the role of drawing in his attempt to understand, organize, and categorize experience. Mullican’s practice confronts the nature of subjective understanding to propose a ‘picture’ of the world through the medium of drawing. This exhibition was curated by João Ribas. 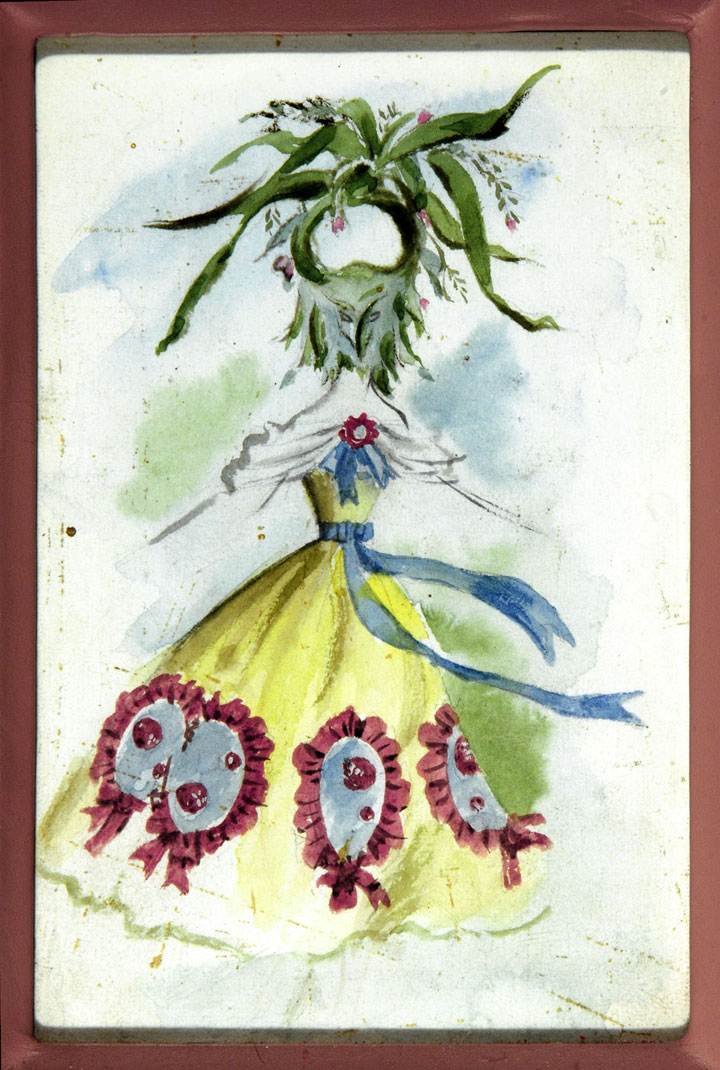 Dorothea Tanning: Early Designs for the Stage presented approximately twenty hand-drawn ballet costume designs by Dorothea Tanning created in collaboration with the early modernist choreographer George Balanchine. Presented on the occasion of Tanning’s 100th birthday, Early Designs for the Stage illuminated a discrete body of work from the vast oeuvre of the master Surrealist. This exhibition was curated by Joanna Kleinberg and Rachel Liebowitz.

José Antonio Suarez Londoño: The Yearbooks included a selection of notebooks (also referred to as “yearbooks”) dating from 1997 to the present, which comprise Londoño’s ongoing project of creating a daily drawing based on a book or series that he reads over the course of a year. This exhibition was curated by Claire Gilman.