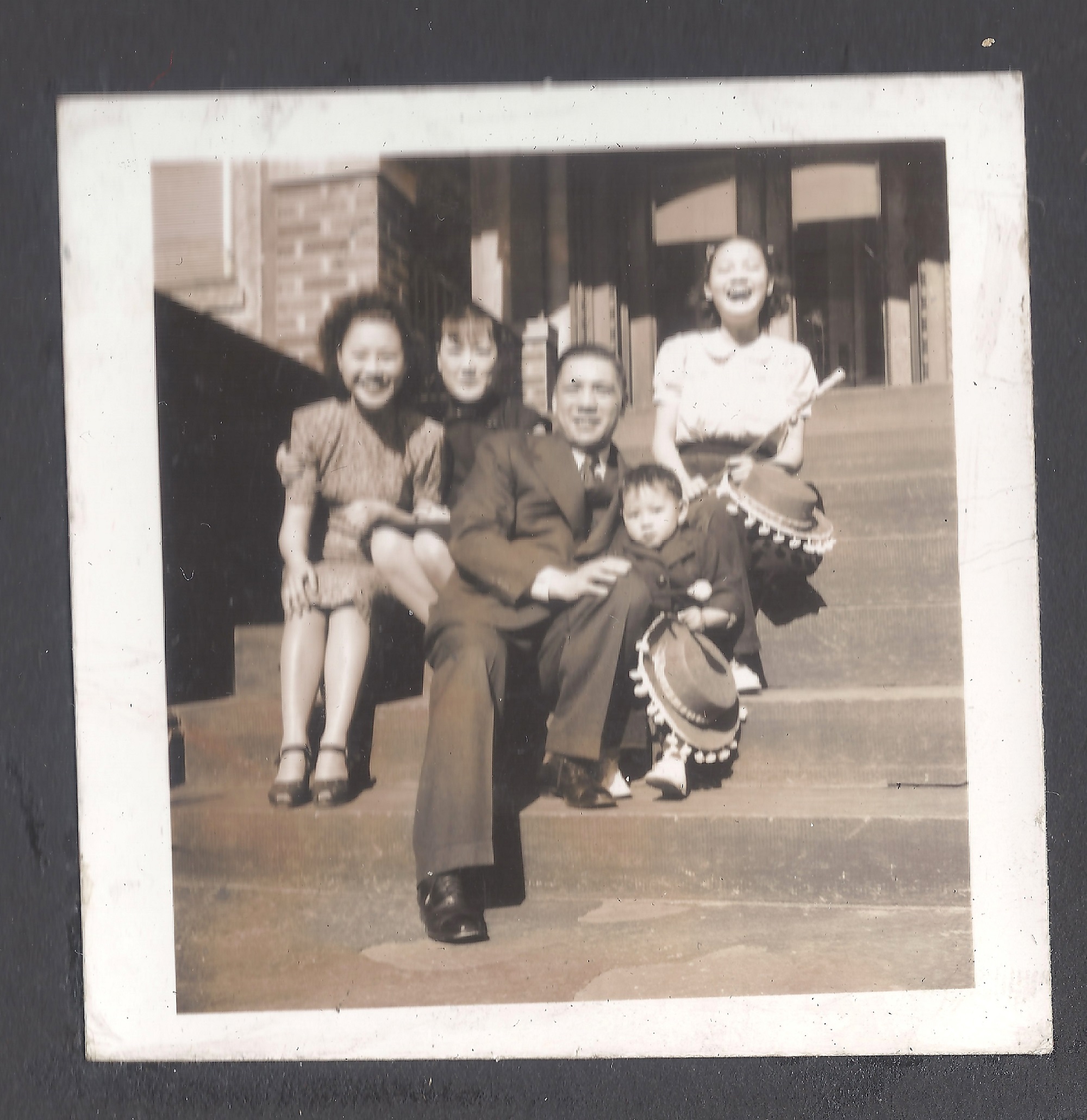 The Lees in Brooklyn, 1946, Photograph, Courtesy of the Poy Gum Lee Archive

On view through March 27th, the Museum of Chinese in America in New York examines the designs of modernist architect Poy Gum Lee, and his influence on the architecture of New York City’s Chinatown.  Chinese Style: Rediscovering the Architecture of Poy Gum Lee, 1923 –1968 provides a survey of Lee’s architectural designs that incorporate traditional Chinese aesthetics with American modernism found in New York City. The exhibition arranges a chronological timeline of Lee’s personal and professional life with a focal point on his distinct style that shaped and influenced the cultural life of Chinatown. 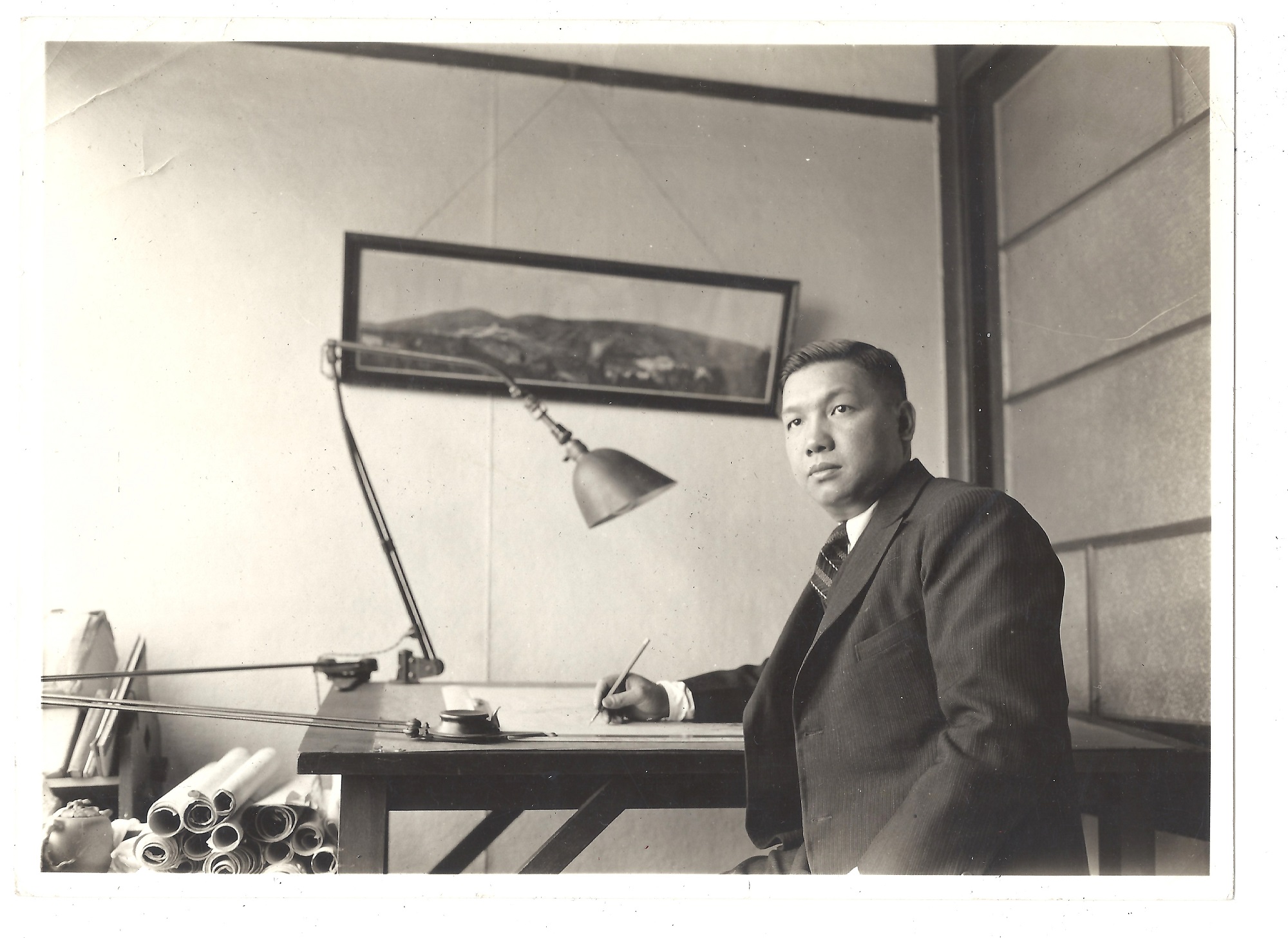 Born in 1900 on Mott Street at the center of Chinatown, Lee was interested in the arts as a child. However, Lee’s parents wanted him to pursue a practical degree. Eventually, Lee studied architecture at Pratt Institute (he would later finish his education at MIT and Columbia) and was immersed in the modernist style, specifically art deco, when the movement was becoming increasingly popular especially in New York City. He then worked for several architecture firms and architects such as Henry Murphy who adapted traditional Chinese styles to contemporary buildings. This is where Lee was able to refine the style and techniques learned at Pratt and incorporate these with traditional Chinese architecture. 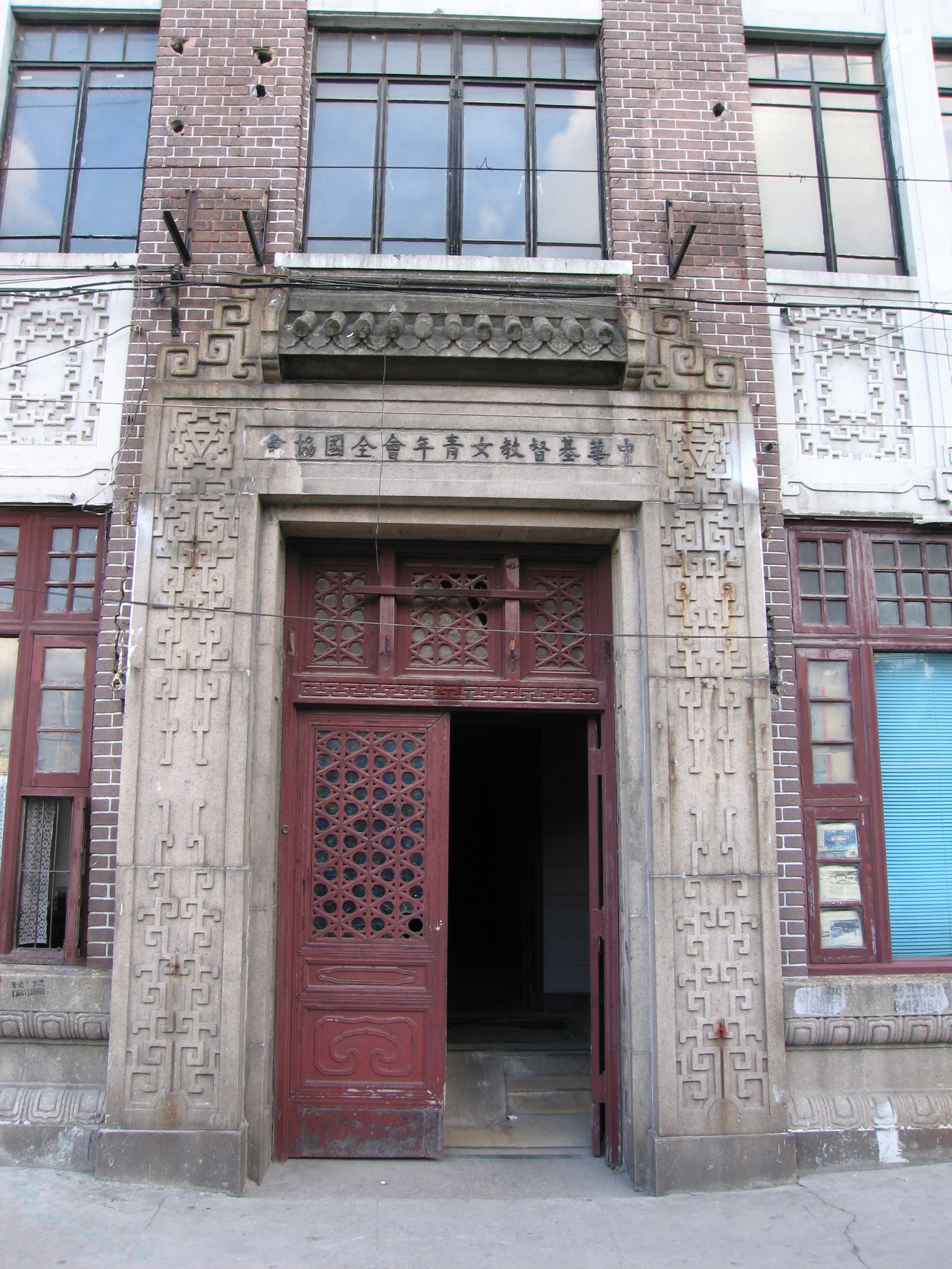 Lee’s education and work experience brought him to well-known architecture firms in New York and Chicago such as W. H Rahman & Sons, Murphy McGill & Hamlin, and Ludlow & Peabody. After Lee and his family immigrated to China in 1923, Lee became the first staff architect for the YMCA China Building Bureau and designed YMCA buildings throughout China while based Shanghai. Lee’s major works in China allowed him to hone his eye for design, specifically Chinese  stylistic elements: the dougong, a bracket set, heavy tiled roofs, and pagoda tops, all of which he later fused in his buildings in Chinatown, coining the term “Chinese Modern Style”. 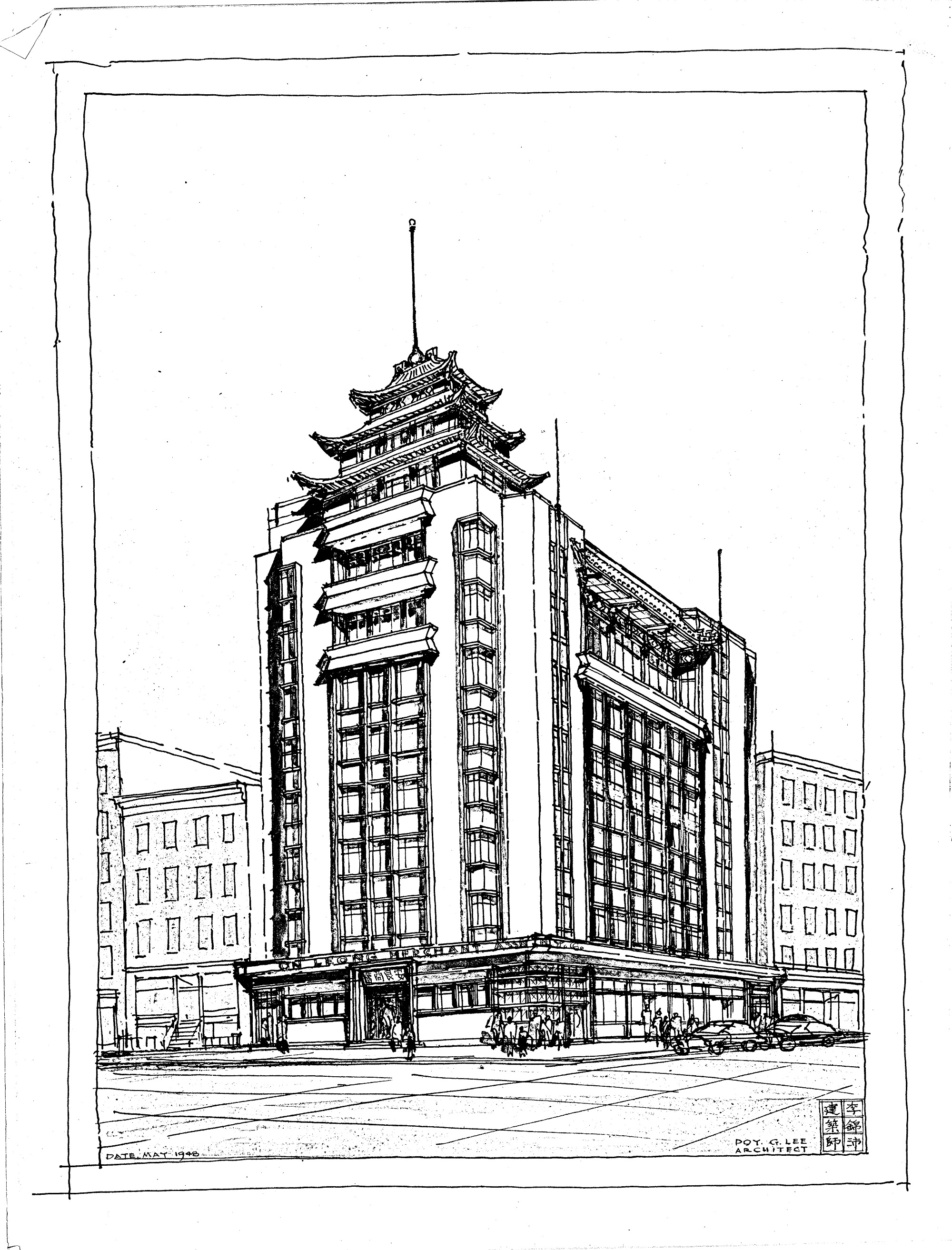 Lee’s career in China ended with the Japanese occupation which forced him and his family to return to New York, settling once again in Chinatown, where he became the Senior Architect with the New York Housing Authority. The pagoda top and ceramic roof tiles of Lee’s most iconic building in Chinatown, On Leong Tong, on the corner of Mott and Canal, is a renowned example of his Chinese Modern Style. Lee’s last design for Chinatown was located on East Broadway and Catherine Street called The Pagoda Theater. Similar to On Leong Tong, The Pagoda Theater merges recurring elements, which include Chinese motifs, hexagonal windows, and stylized material screens. The exhibition at the the Museum of Chinese in America highlights this late point in Lee’s career during which he achieved a balanced combination of both Chinese and modern American stylistic elements. 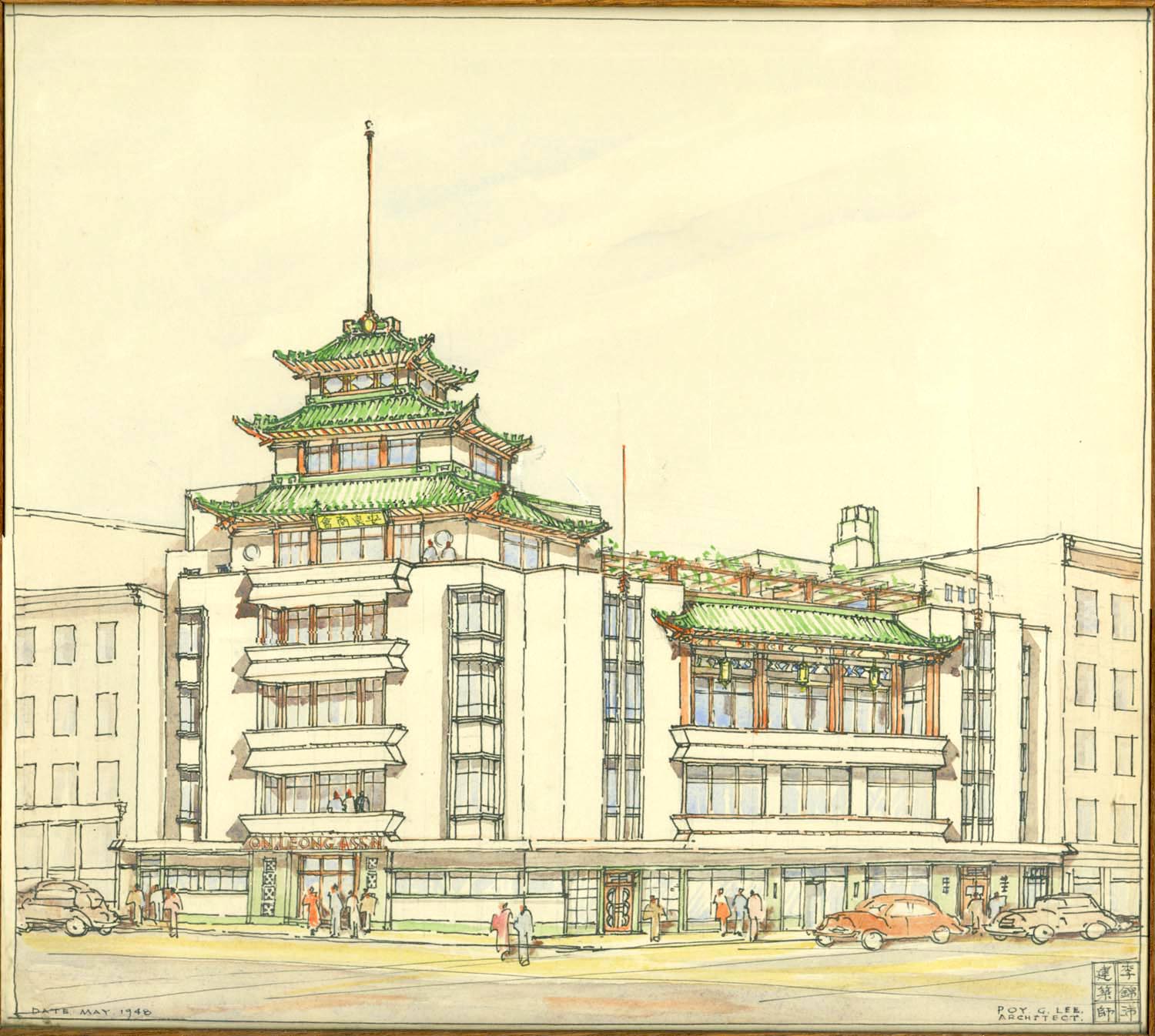